if you have a Huawei Device, You can flash Huawei Ascend P1 Stock firmware to upgrade or downgrade your Huawei smartphone, or if you want to repair your Huawei Ascend P1 if it is stuck on Huawei logo, Boot Screen, or stuck in boot loop… or you don’t receive the OTA update for any reason.

Do not use this firmware on any other Huawei devices. this stock Firmware fit only for your Huawei Ascend P1 device. The ROM file on this page is the official ROM file published by the company:

Backup all your important data before flashing the Huawei Ascend P1 Stock Firmware because installing firmware will erase all your data: 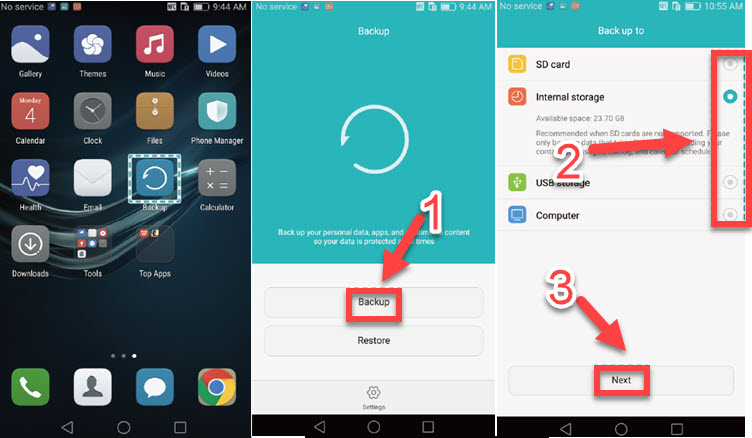 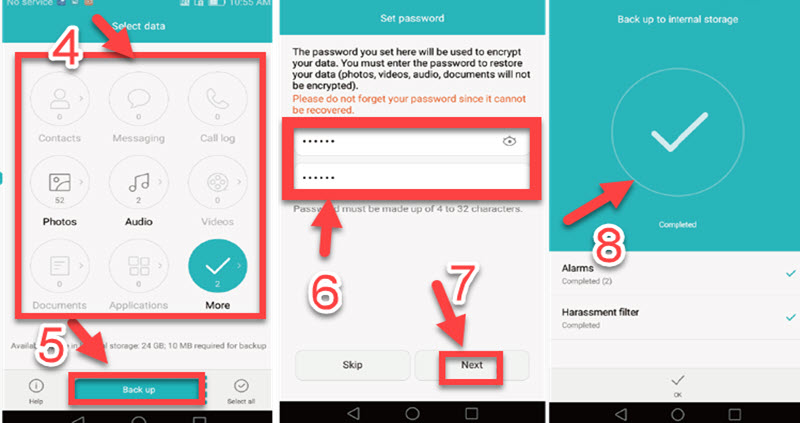 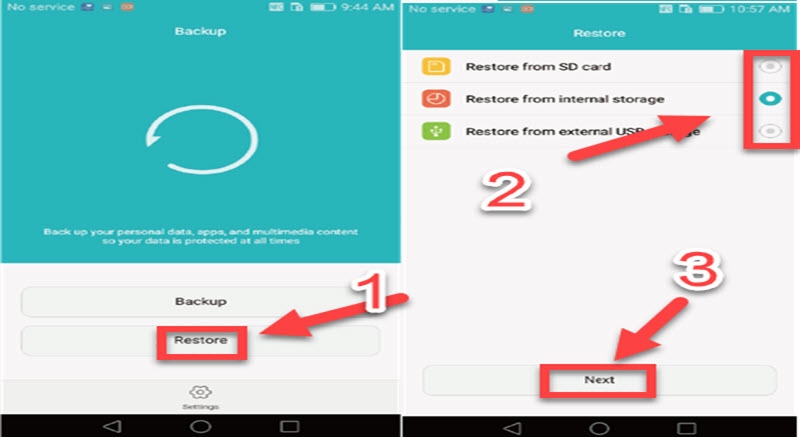 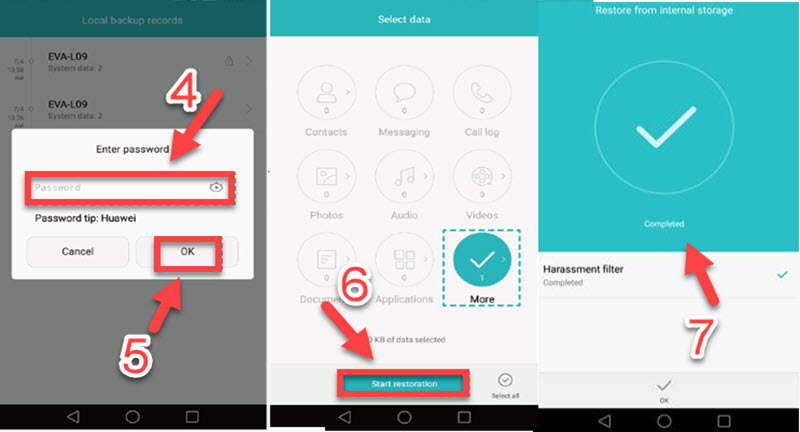 How to Flash Huawei Mate X2 Stock Firmware – All Firmwares

How to use the Google play store on Huawei Y9A

How to install Google services on Honor Play 4T Pro